The Story That Never Tires of Being Told

Did you love to hear stories when you were put to bed?  Did you tell stories to your children when you tucked them in?  Are you a natural storyteller elaborating every event as bigger than life itself?  Does your family have any oral traditions?  Did you know that over seventy percent of the world prefers to get their information, entertainment and communication in oral form and that even people who are functionally literate prefer hearing stories to reading stories?

Most African cultures are steeped in oral storytelling traditions and Malawi is no exception.  So what could I, western, ex-pat, white, anglo-saxon, older woman have in the way of stories to tell to this rich culture of story traditions?  Only the greatest story ever told–the history of God pursuing people to draw them back to a right relationship with him through the Incarnate One, Jesus Christ–stories of the Bible. 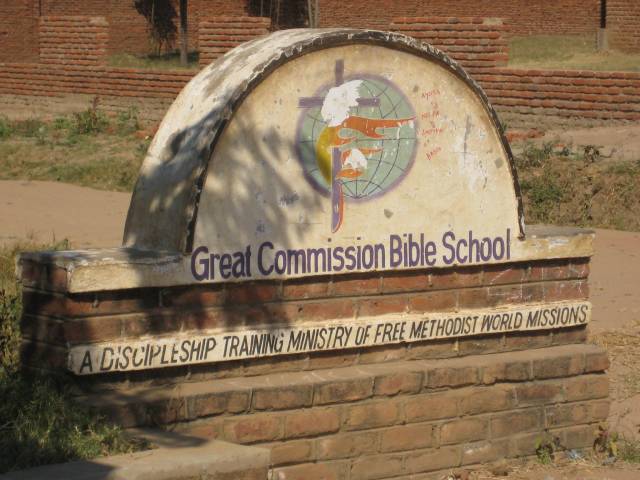 I was asked by Ryan Wilson, a missionary from Washington, to share Bible storying with pastoral students.  He works with the Great Commission Bible School here in Lilongwe.  Pastoral students come for one month modules, three times a year over a 5-year period to be trained and become equipped as pastors in their denomination (Free Methodist).  While there were about 20 pastoral students only 2 were taking the English proficiency course.  This was taught by Carol, from the States, who volunteered last year and enjoyed it so much she returned to do it again.  I was asked to do the conversational part using Bible stories as the avenue for getting comfortable with English.  I also wanted to  encourage them to use their natural cultural bent of  storytelling in their roles as pastors, teachers and counselors.

What a pleasure and delight to work each day for an hour and a half with these two students.  We worked on one Bible story a day.  After hearing it multiple times they would take turns trying to retell it, working  on not only remembering the sequence of events but also having to retell it in English!  The challenge for them was not the stories, they knew the stories, it was speaking them in English.  Each day they got better, smoother, more confident.  Another challenge was to stick to the Bible story and not embellish it with details or things that weren’t there.  Their homework was to tell it to someone else.  Yoswa told his roommate and then his roommate, Fred, started coming to join us.  Others also joined us from time to time.

After retelling the story in sequence we would break up into pairs to give everyone a turn at hearing and sharing.  On our last day I asked them to chose any of the stories we had done or one of their own to share with the whole group.  They both chose stories we’d done.  But since the two visitors to our class that day did not come prepared to do this, I asked them to just share their own story of how they came to faith in Jesus.  Wow, was that every powerful!

The beauty and wonder was in the different stories they shared and the humility with which they described their lives.  It was hard not to get choked up.  Maybe because people here are always living on the edge of existence, even the simplest of life stories holds so much struggle.  One person shared about how his father died when he was six leaving his mother and four children very poor.  He was able to go to school and did well each year so he was promoted up to junior high level.  He thought at that point he’d have to drop out due to no money for shoes, clothes, books but then an uncle came forward to pay for his needs and he was able to go to secondary school.  He said that because he was helped he wanted to become a pastor and help other people.  Knowing what happens to widows in this culture his story is truly a miracle.   His attitude toward life, others and himself was so gracious and generous.  He was a walking example of how suffering can produce the most noble of character traits.

It was such a privilege for me to be able to participate in this training session for the first two weeks of it (unfortunately I could only do half of it since we had prior plans to leave for 2 weeks).  I thoroughly enjoyed sharing Bible storying with the students, encouraging them to use this natural asset in their pastoring, but even more I enjoyed getting to know them and hear their stories.   Their lives were living testimonies to me of courage, endurance and faith.

1 Response to The Story That Never Tires of Being Told